According to data from the Federal Reserve Bank of St. Louis, considerable federal spending cuts haven’t taken place since the 1940s. Furthermore, federal debt held by the public as percent of the gross domestic product is 74.65% as of end of Q2 2017.

One clear sign that federal spending has to be reigned in is the U.S. credit downgrade in August 2011 by S&P. As the U.S. lost is 70-year long AAA, some state and local governments also lost their top credit rating, potentially raising their cost of borrowing. This could have an effect in planned future spending and potentially affect your stream of income in the next couple of years. In summary, dont let a big budget cut catch your enterprise by surprise and include in your budgeting plan a plan to address a drastic reduction in the dollar amount of government contracts.

In 2010, Washington D.C.-based contractors received the largest share of total federal and defense contract dollars, followed by Sacramento-, Baltimore-, and Detroit-based contractors. These and other real estate markets are mainly driven by large increases in federal government spending over the last couple of decades. A large pullback in government spending would affect both commercial real estate lessors and lessees. A lessor may need to raise asking rates or operating costs to compensate for tenants leaving premises at an accelerated rate and a lessee may be stuck with a large fixed cost.

If youre an enterprise currently leasing a space to better serve a government contract, review the clauses of your leasing agreement and plan ahead for what would happen if your enterprise were to no longer have that contract. What would be the costs involved in terminating a leasing agreement earlier than expected? Is this feasible at all? Does the arrangement allow you to sublease some of the space?

On the other hand, your enterprise may be currently leasing to federal agencies. According to the U.S. General Services Administration, the U.S. government leased nearly 44 million square feet of office space in the Washington metro area alone as of the end of 2011. It’s not unusual for the government to actively negotiate leases of commercial real estate to make more efficient use of space or meet budget needs. Here’s an example. As a landlord, your enterprise must be ready to address such potential changes.

Even when your enterprise found a niche in government contracting that proves to be resilient to budget cuts, it should watch out for more astringent rules to continue receiving current and future funding.  Here are two examples.

From these two examples, it becomes clear that automated contract management is a competitive necessity when dealing with government contracts. CLM software enables a contractor to not only meet the requirements of current contracts but also stay abreast of key changes in contractual language. A contract manager can set rules to create automated alerts when a clause deviates from a preapproved range, allowing him or her to catch changes in contractual limits or due dates.

According to Richard D. Lieberman and Jason D. Morgan’s The 100 Worst Mistakes in Government Contracting, 35% of mistakes come from contract administration. Not keeping track of changes in the rules set by agencies awarding government contracts can put your enterprise at a disadvantage, potentially affecting your preferred vendor status or, even worse, causing you to entirely lose a contract. Using an enterprise contract management system like Contract Logix would allow your company to avoid them by preparing proposals and bids correctly, managing contracts efficiently, and complying with audits effectively. 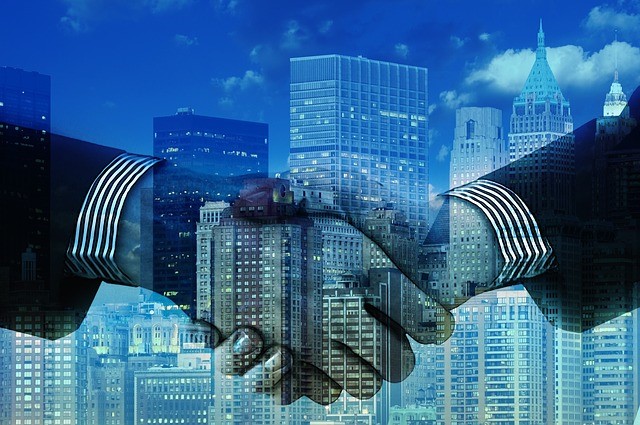