On Nov. 24, 2012, a fire swept through the Tazreen Fashions clothing factory in Bangladesh, killing 112 people, including workers stitching together Faded Glory shorts for Wal-Mart.

Wal-Mart – along with Sears and other clothing retailers whose clothes were being made at the factory – said they didn’t even realize their products were being produced there because their suppliers had subcontracted with Tazreen unbeknownst to them.

Wal-Mart responded with a statement on its website, from its vice president of ethical sourcing, Rajan Kamalanathan.

“The fire and tragic loss of life at the Tazreen factory in Bangladesh has brought to the forefront a number of opportunities for improving the safety standards of our global supply chains,” Kamalanathan said.

Leaving aside the debatable question of how much knowledge Wal-Mart and other retailers actually had about the working conditions, the tragedy and Wal-Mart’s response highlight two crucial benefits of contract management.

Contract management’s relationship to supply chain management is often thought about in purely operational terms – meeting milestones, collecting all allowable revenue, speeding contract approval, etc. But contract management has a much broader application within the supply chain; it is a key source of knowledge for an enterprise about what is really occurring with the contracts it has with suppliers and vendors. Contract management could have “brought to the forefront” – to use Kamalanathan’s words – the problems that led to the fire.

If Wal-Mart was indeed unaware that its clothes were being made in the factory, that is a colossal failure of contract management. It is an illustration of how neglecting to monitor contract performance and execution within the supply chain can lead to disastrous results.

In this case, Wal-Mart’s professed lack of knowledge about its own contracts relates to an ethical question more so than a purely financial one. But whether the issues are financial, legal, moral, or other concerns, a systematic contract management program that includes continual, comprehensive monitoring will provide the same result – awareness of critical problems.

Knowledge doesn’t solve anything by itself, however. Contract management isn’t just about identifying problems; it’s about fixing them.

In the case of the factory fire, Wal-Mart should have monitored its contracts more closely so that it would have known what was truly going on – and then it could have insisted on contract provisions that stipulated reasonable, safe working conditions for employees of subcontractors. The knowledge gained by contract management could have been put to use during contract creation and negotiations to take control over the consequences of the contracts.

Wal-Mart’s situation serves as a useful warning of the risks of insufficient contract management. Surely the retail giant wishes it had known more about the relevant contracts and that it had taken control of the situation.

The lesson to be learned is to always keep focus on contract management (ideally with enterprise contract management software to automate the process). This focus facilitates the achievement of bottom-line goals, as well as less-tangible objectives such as ensuring worker safety. 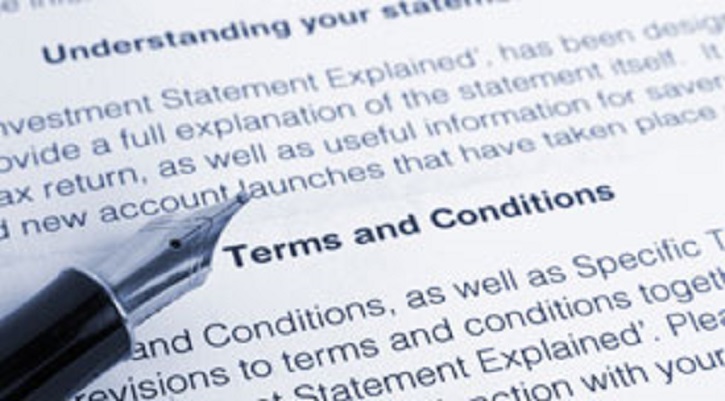