What are smart contracts—and how secure are they? Blockchain technology makes smart contracts possible but introduces security issues not present with traditional contracts. If you want to employ smart contracts in your organization, work through a detailed smart contract security checklist, and prepare yourself for a different set of challenges than you’re currently used to.

What Is a Smart Contract? 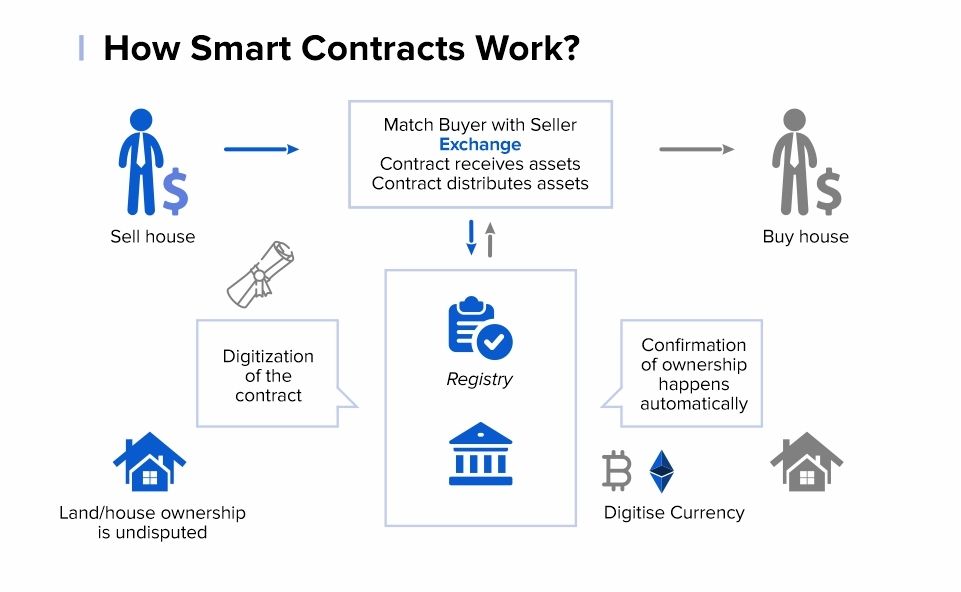 A smart contract is part of blockchain technology—the same technology behind Bitcoin and other cryptocurrencies. Smart contracts consist of digitized terms and conditions of crypto-based transactions. They’re nothing more than lines of code that specify the terms of the agreement between two parties. A smart contract remains coded for a decentralized blockchain network, so central authority does not regulate it and is not subject to any legal system’s laws and regulations.

Unlike traditional contracts, the terms of a smart contract automatically execute when specified conditions arise. Smart contracts cannot be altered, tampered with, or deleted and are not subject to human interaction or error. All interactions with smart contracts are irreversible.

How Secure Are Smart Contracts?

Unfortunately, blockchain technology is not bulletproof. As recent news reports have shown, there is ample opportunity for fraud with blockchains and cryptocurrency, with zero legal and governmental protection afforded. Because all blockchain transactions are anonymous, stolen assets are almost impossible to track down, and resulting losses are typically irrecoverable.

Over the past decade, some sources put the losses due to poor smart contract security at  $4.75 billion. Recent high-profile incidents, such as Ronin’s $615 million breach and Wormhole’s $326 million signature verification hack, have made users justifiably wary of trusting their financial assets to smart contracts.

A Checklist for Smart Contract Security

Individuals or organizations desiring to employ smart contracts must take all necessary security precautions to protect their financial assets. As a start, work through the eight items on this smart contact security checklist.

The first thing you should do when developing a smart contract is to follow all development and blockchain best practices. These might not be obvious to contract professionals, but developers should be aware of them. These best practices include:

Many smart contract functions are marked public so external accounts can interact with them. Unfortunately, giving widespread public access to smart contract functions opens the door to malicious actors. A better approach is limiting access to key functions, so authorized accounts can only access them. This sort of role-based access control is an effective way to prevent unauthorized users from accessing secure data.

Smart contracts consist of many lines of code, with each line representing a distinct function. Security improves when using function statements to guard against complex contract operations. In particular, you can use the following statements to revert to identify unapproved changes and revert the smart contract code to a previous state:

The more complex any piece of code, the more likely it is to contain errors or vulnerabilities. Keep your smart contract code as simple as possible. Reuse trusted existing libraries when you can and split common business logic across multiple contracts.

Don’t assume that a smart contract will work as designed. Always test your smart contract code to confirm that it meets quality standards and doesn’t produce any unexpected results. It’s best to test your code in small batches before the contract finalizes.

For added security, commission an independent review of your smart contract code. Use a third party to validate the code and look for potential flaws. You can also set up a “bug bounty” program to encourage whitehat hackers to find vulnerabilities in your contract code.

There are several common smart contract vulnerabilities that you should actively defend against. These include:

What do you do if a smart contract is breached? The last item on the smart contract security checklist is to develop a disaster recovery plan, just in case the worst happens.

A robust disaster recovery plan should include the following elements: