If you think that any communication happening via email is too “informal” to hold up in court, think again.

While you may think that is something that happened overnight, it is actually a logical application of the Electronic Signatures in Global and National Commerce Act, or ESIGN, which was formed in 2000. The ESIGN Act is almost 20 years old and clearly states that a contract “may not be denied legal effect, validity, or enforceability solely because it is in electronic form.” While states may pass additional laws pertaining to e-signatures such as the Uniform Electronic Transactions Act (UETA), the ESIGN Act still lays out the guidelines for interstate commerce because it is a federal act.

There are already several court decisions that have deemed email exchanges as legally binding contracts. Below are two such examples..

The first example took place in New York in July 2013. The official opinion of the court was that “under the circumstances of this case, we conclude that the subject email settlement agreement was enforceable”. The terms over email between the plaintiffs and defendants were not small, either. They were discussing a $230,000 settlement in exchange for a release in favor of the defendants. Given that there was enough evidence of a mutual agreement in digital form, the email was deemed a binding agreement.

The second example of an email exchange that became a legally binding agreement took place in Tennessee in 2012. The language to set up the contract wasn’t that complicated:

Greg,
This confirms that we have settled this case on the following terms:
Elroy deeds property interested back to Waddle, Both [sic] parties
sign full release, Waddle bears no court costs.
Let me know if I have correctly stated our agreement.
Thanks,
Mary Beth

The other party emailed back “that is the agreement” and the court decided that it legally legitimized a real estate deal.

From these two examples, it becomes clear that it is critical to keep track of all email communications related to a contract. Trying to do that without a proper process and system can be very tedious and cumbersome. A contract management system provides the proper management tools to keep a central repository of all your contract documents and data. So, tracking these communications becomes second nature and involves little to no work at all.

For example, using automated email alerts allows you to automatically track all email correspondence related to a contract. Automated email alerts also ensure notifications are sent to the appropriate parties, help avoid missed deadlines, and allow you to keep better track of incoming and outgoing emails related to a contract, so you can guarantee the integrity of your contract negotiations.

Additionally, you can set up to-do lists and assign tasks to the appropriate person, so the right individual is making the right call.

Tip: To avoid casual discussions of contract terms and the unintended acceptance of counter-offers via email, it is important that all your email communications contain disclaimers that explicitly state that your email is nonbinding and further review is necessary before accepting any terms.

Email can have the potential of being a binding agreement. By paying close attention to your email communications, implementing the appropriate safeguards, and doing your due diligence when discussing contracts in any digital form of communication, you are ensuring that your contracts remain within pre-approved terms and conditions. 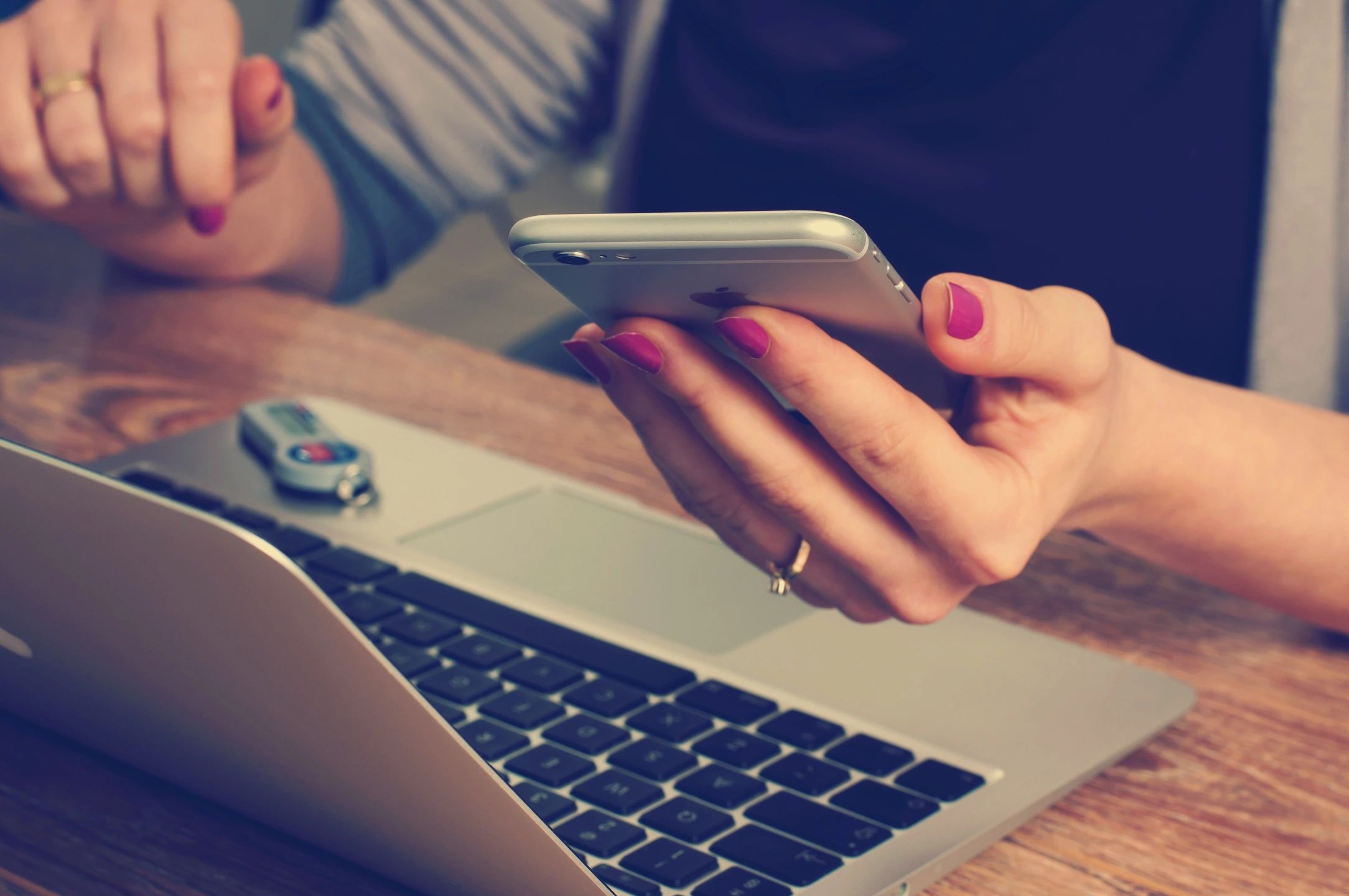